There aren't many things that scare us dogs, well apart from the cat getting the last scrap of tuna/ham/beef instead of us or generally loud bangs from fireworks and thunder, and I generally don't bother when mum pops on a scary film but this new concept of zombie ants has me a little hot under the collar!

So in a nutshell the ants brains are taken over by a fungus which then controls them and leads them to a place to die where the fungus has a better chance of multiplying. Like something out of a scary zombie horror film the fungus then erupts out of the head before growing and trying to infect others.

This in iteslf is quite disturbing, but then I saw that it's not just ants it affects but there are different strains of the fungus that attack certain species. My question is if this fungus can adapt to a variety of different species in the insect world can it eventually adapt into the animal kingdom and cause a whole pile of mess there?

I somehow can't imagine a world where zombie dogs are roaming the streets and although not quite as gory as some of the films on the TV it's still a frightening idea.
It's great knowing all these quirks of the world, but sometimes I wish I was a little more ignorant to these things, bit like cats are really. I tried explaining all my worries to Dexter and all he cared about was grooming his tail, although if anything does kick off there's no doubt who he'll come miaowing to!!

Here's a video for all of you intrigued by the idea of these zombie ants. 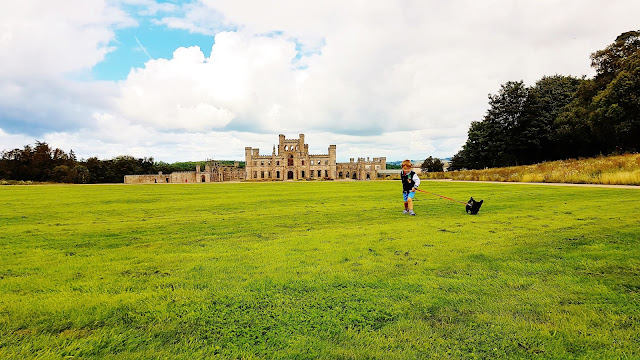 One Of My Favourite Places - Lowther Castle in Penrith 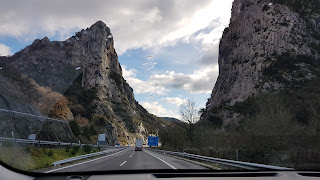 A Road Trip Adventure: Driving Through Spain with a Caravan, kids and Dogs